The Dr Michael Morbius suffers from a rare blood disease. While trying to develop a cure from bat DNA, he develops a form of vampirism.

Even superhero fans are wondering why Sony Pictures chose to produce a movie about the Morbius character. Not that he’s not all that interesting, but, like Venom, he’s another villain/anti-hero from the Spider-Man comics who doesn’t know Spider-Man when his story is brought to the big screen. Once again, the post-credits scenes (we’ll come back to this) suggest that one day they’ll clash… The fact is, you first have to hit the almost insipid 100 minutes.

Jared Leto can be amazing (Dallas Buyers Club), but sometimes exaggerates (suicide squad). Although the credibility of his character as a scientist willing to take all the risks is undermined by numerous shortcuts in the “scientific” scenes, he manages to win us over with his confidence and his calm acting. He’s also quite persuasive when he transforms into “Morbius, the living vampire” (the slick special effects have a lot to do with it). He is still happy that the weakness of the stage did not discourage him from giving a respectable performance. Matt Smith, Adria Arjona and Jared Harris are also doing what they can under the circumstances.

Enough for the flowers, because everything else is disappointing, even frustrating.

We live in the golden age of superhero movies. While they’re not all exceptional, it’s now rare to see one that reminds us of the many turnips of the 2000s. Director Daniel Espinosa, however, brings us back with an outdated formula, nonexistent stakes, and clichés galore. The story is so predictable, the hyper-heavy soundtrack doesn’t help, that you don’t feel any emotion. The bodies that remain lifeless do not move anyone, not even passers-by who see them scratched to death or drained of their blood. The two FBI agents trying to solve all these murders (Tyrese Gibson and Al Madrigal) are useless to the investigation and the movie.

The final fight is unbearable. For no reason, opponents are suddenly more powerful and blurry than ever. The destruction left behind alerts no one: New Yorkers from Morbius you must be really fed up. What leads to the fateful blow is laughable. At least it doesn’t stretch too much.

But it’s not finished! The post-credits scenes are embarrassing. They refer to the events of Spider-Man: No Way Home, but they are completely inconsistent. There’s nothing in those brief moments that logically connects to previous movies or the original comics. It is clear that Sony wants to build its Spider-Man Universe (SSU) at all costs. However, fans may not want to pay forever. 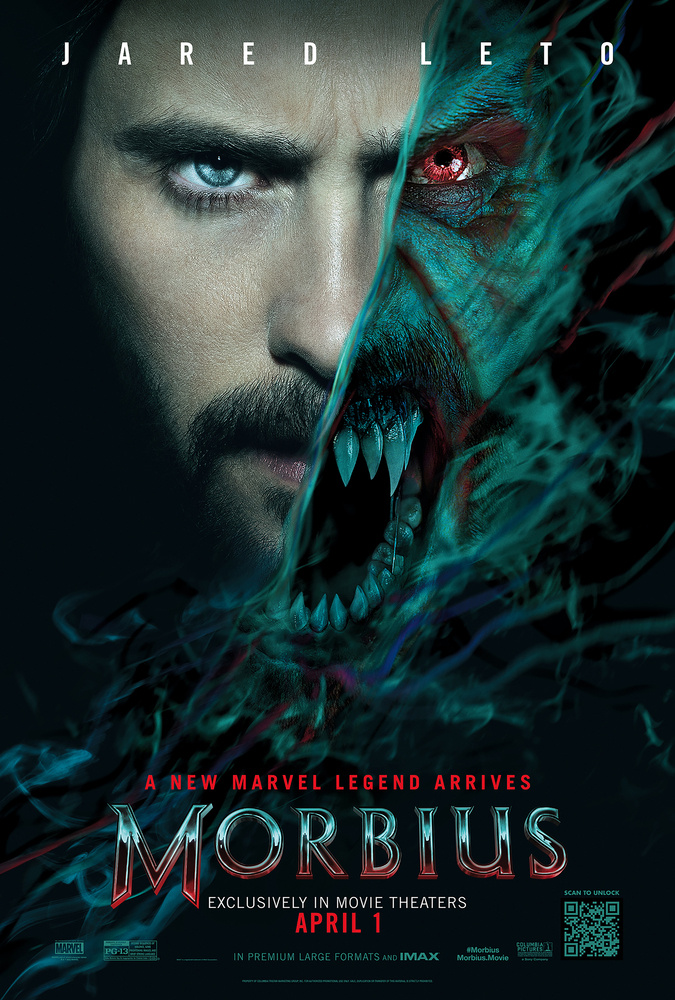