Every year, the Fondation de France and the foundations it houses support young emerging talents from all disciplines: dance, music, art… In collaboration with institutions such as the Parc de la Villette or the National Conservatory of Dance and Music in Paris … act in favor of young creation. Focus on 3 exemplary projects.

For more than 20 years, the Fondation de France and the foundations it hosts have awarded scholarships and prizes to young musicians, composers and performers of musical creation in general.

For example, the Drouet-Bourgeois, Marie Dauphin de Verna, Monique Rollin, Monique Gabus, Yves Brieux-Ustaritz, Macari Lepeuve, Marthe Depelsenaire and François-Louis Baradat Foundations award each year students from different disciplines at the National Conservatory of Music and Dance halls in Paris selected by a commission of experts, based on social criteria and excellence during the Concert of the Laureates. Piano, organ, violin, saxophone, harp… they help students to acquire, among other things, a musical instrument that they would not have been able to afford. This is the case of Bilal Alnemr, a young Syrian violinist who fled his country and winner of the 2016 Marc Bourgeois Violin Prize from the Drouet-Bourgeois Foundation, who was able to obtain a new bow thanks to this award.

These scholarships and awards also recognize the promising talent of these young artists. Lanqing Ding, composer whose works have been performed by renowned ensembles such as the Orchester philharmonique de Radio France, the Shanghai Philharmonic Orchestra, the Neue vocalsolisten Stuttgart… received the 2021 Macari Lepeuve Prize for composition, thus giving an extra boost to the career of the.

The Winners’ Concert takes place each spring in the organ room of the National Conservatory of Dance and Music in Paris, where young talents perform on stage. On April 7, 2022, 14 students were awarded at the ceremony. 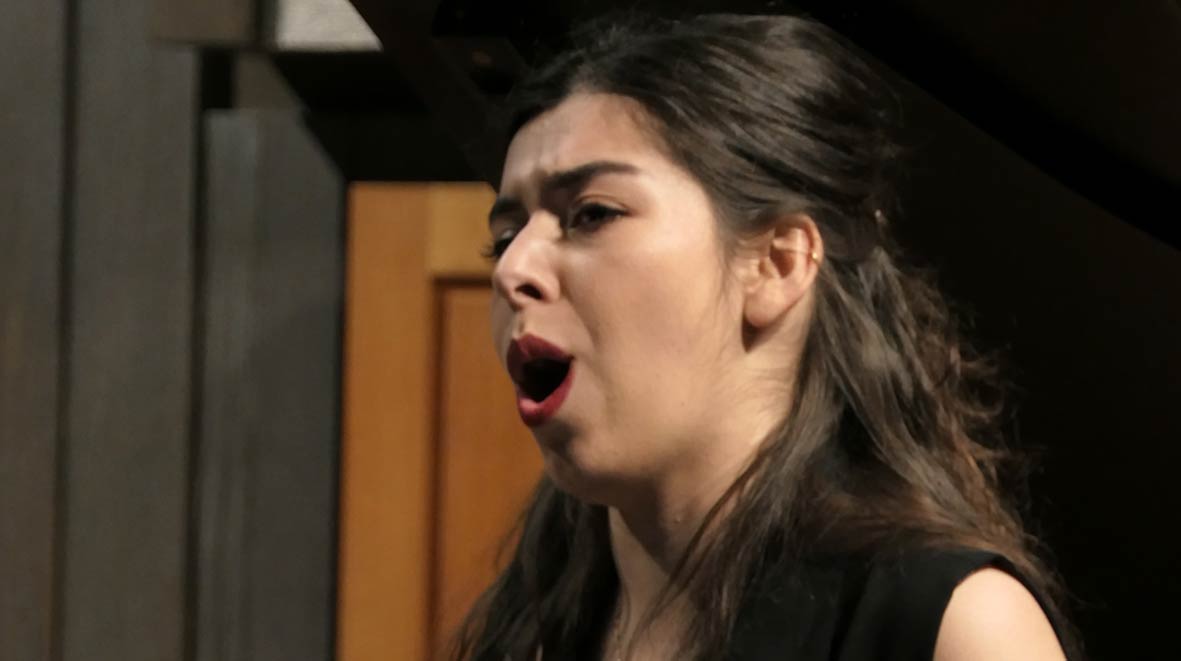 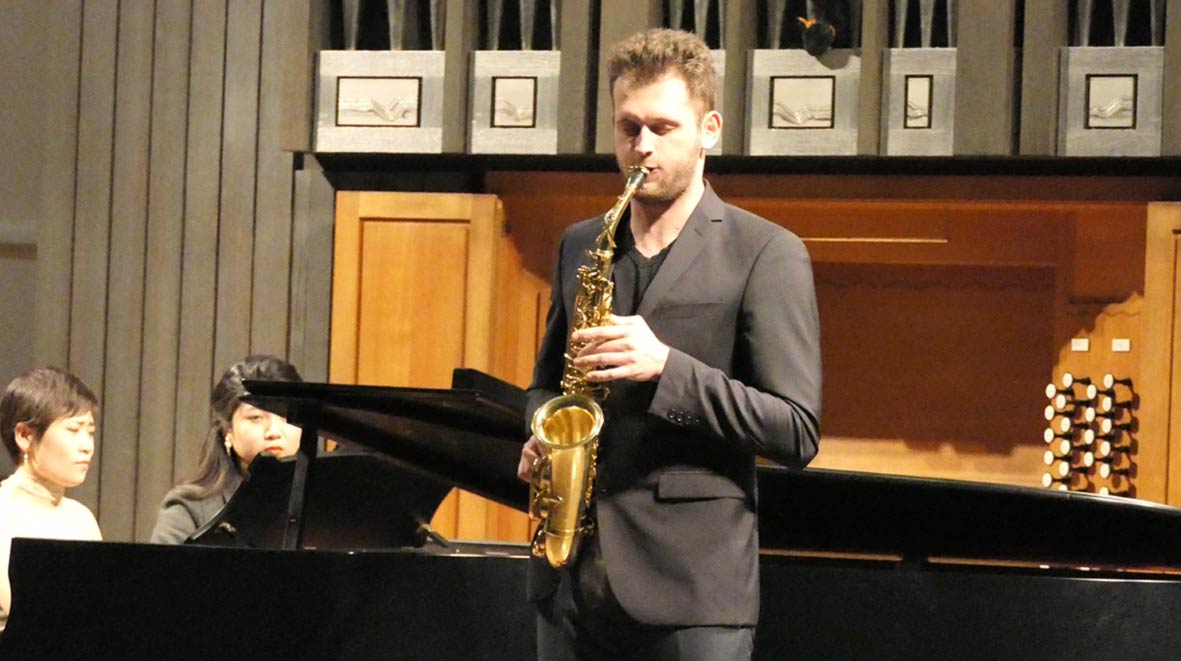 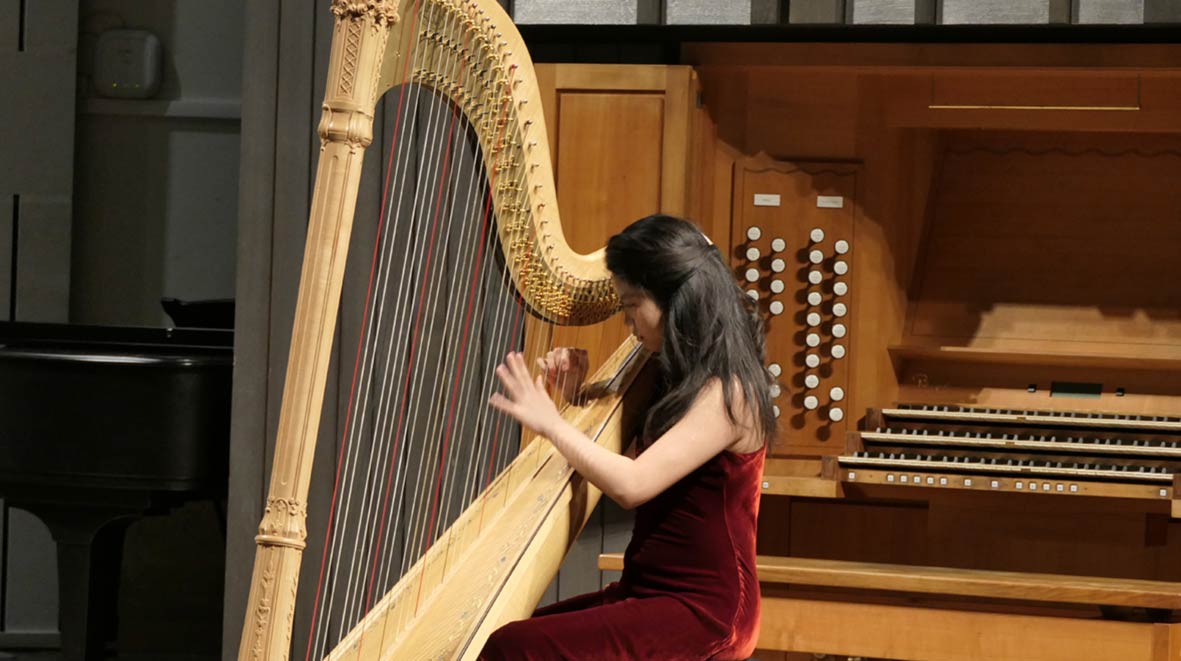 Another talent, another discipline: Bintou Dembele is a French dancer and choreographer recognized as one of the pioneers of hip-hop dance in France, having benefited from the IADU incubator.

In 1998, the Parc de la Villette and the Fondation de France jointly launched the Initiatives of Artists in Urban Dances (IADU) programme. Its mission: to contribute to the recognition of urban dance as an artistic expression and to support the professionalization of young companies and/or dancers of the hip-hop movement through training, assistance in the production of shows, dissemination and networking. .

Many young talents have passed through this incubator. “It is important to give the same tools that will allow hip-hop artists to develop their careers, the same keys to understand, explains Linda Hayford, ambassador of popping* and funk-inspired stand-up dances and their different aesthetics. Before IADU, I was not familiar with structuring as a company, for example. Since then, he has co-directed the Center chorégraphique de Rennes et de Bretagne. IADU also allows choreographers to be inspired and consider new perspectives. Brandon Masele and Laura Desfretin, of electro and hip-hop origin, created Compagnie Mazelfreten. Thanks to the privileged transmission windows offered by the IADU, his work lucid delusionaljust been played during the Golden Stage in the Great Hall of La Villette.

*Popping: street dance whose basic principle is the contraction and relaxation of the muscles to the rhythm.

Young talents who have passed through IADU 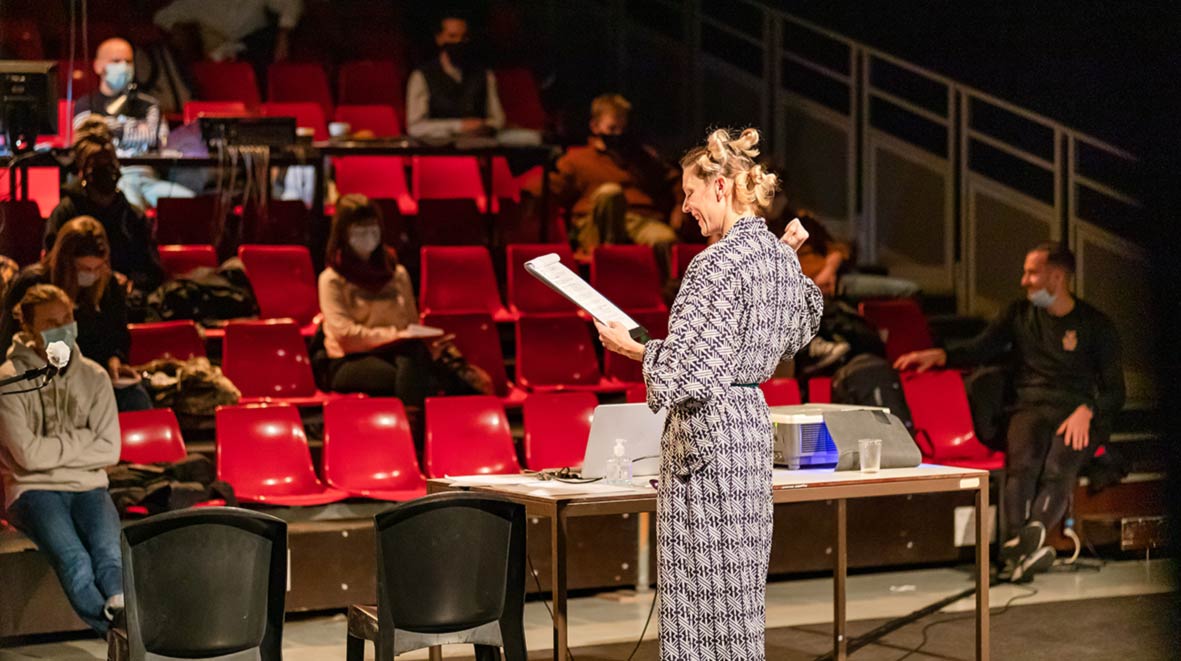 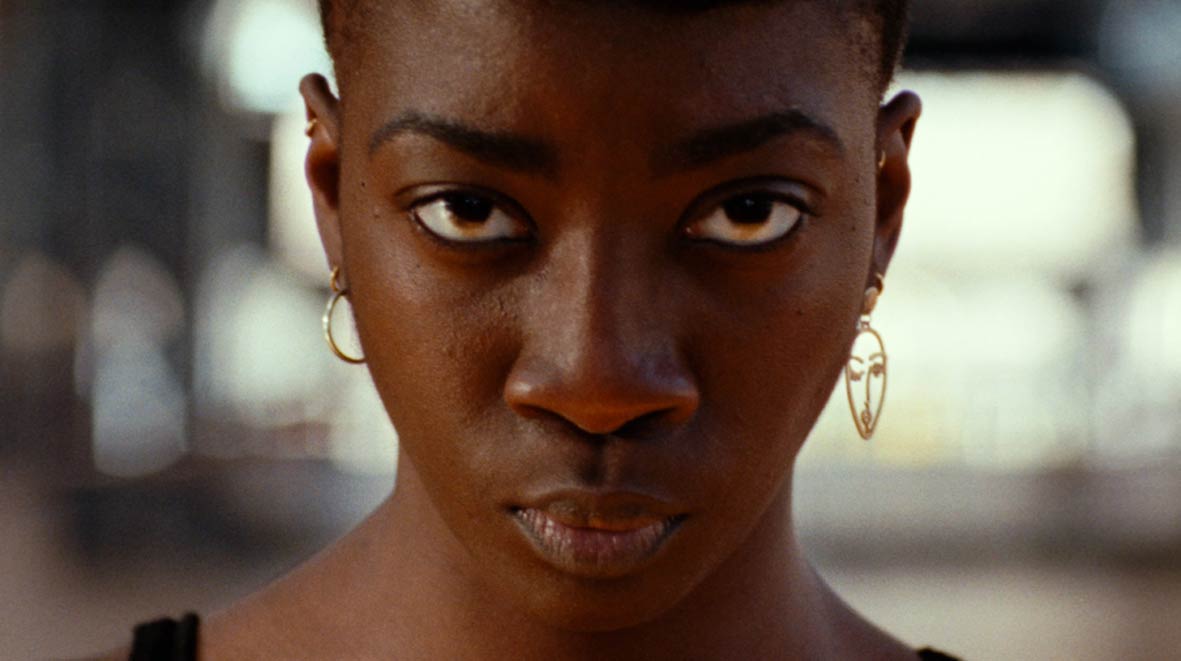 Linda Hayford during rehearsals for the show Recovery supported by IADU. A 2022 creation that questions physical metamorphoses caused by emotions.
(c) Raphael Stora

During the health crisis that paralyzed the world of entertainment and culture, the Fondation de France reinforced, with numerous protected foundations, its support for young artists, students or young graduates in a precarious situation, launching emergency aid scholarships in the fields of arts plastic arts, cinema, dance and music.

At the end of 2020, the Fondation de France launched the Horizon scholarship, aimed at young graduates of public art schools, in collaboration with the national association of art and design schools (ANDÉA) and Artagon, a general interest association dedicated to supporting , promotion and accompaniment of creation and emerging cultures. This scholarship was designed to respond to the many difficulties they had to go through due to the health crisis: cover their basic needs, obtain the necessary equipment to continue with their creation, or even access a space to work and produce.

Among them, Chloë Claeyssen, a graduate of the European Art School of Brittany in Rennes, works with photography to question the relationship between man and nature.