” An old bookstore is a strong identitysays Alain Meyer, co-owner with Philippe Bernini of Nice-based Meyer & Bernini. ” We are not subject to the flow of novelties, which constrain generalist establishments. Because with the arrival of Asterix, Houellebecq and other best-sellers, a certain conformism is produced. “It is still possible that they mark a trend, a specific color, but this is still the reflection of a market. Antiquarian bookstores reflect purchases and encounters. »

However, he admits that it is difficult for him to settle in the provinces and become a specialist in original editions: “We have the obligation to be generalists, unlike some colleagues in Paris. And the identity, in fact, obeys financial rules, intrinsically linked to the acquired libraries. “In our profession, there is this dimension of treasure hunting, which doesn’t stop at money: falling for a little one, when an individual gets rid of an estate, it’s a delightful moment.»

Because there was a time when, to show that you had succeeded in life, you did not resort to a Rolex: a well-fed library became a social marker. “When you had money, you had to show a taste for culture. Today we have tattooed footballers in big cars, or Elon Musks, without much regard for culture“, regrets Alain Meyer.

From disdain to porosity

During the Comédie du livre, the association’s booksellers meet a big tent – ​​The memory of books brings together merchants from the south, from Perpignan to Marseille. Formerly far from the esplanade where the new bookstores met, the booksellers ended up getting a place, as well as legitimacy. “We can talk about a certain disdain on the part of our colleagues, which today has disappeared.»

Its stand is divided into spaces that each one occupies with the most representative works, but this was not always the case. In the past, a kind of group was set up, where each one brought two hundred books, which the companions could sell, without looking if it was part of their stock or not. “We did the accounts at the end of the day, and it was perfectAlain Meyer laughs.

LEE: Amazon backs down and bows to the boycott of antiquarian booksellers

During the discussion, a couple of young men from Montpellier, about thirty years old at most, come forward. “Look, that proximity to the classic booksellers’ stalls develops a porosity: they go to see the authors, crime novels, comics, then, out of curiosity, they take a look. This morning I had a young woman who did not understand the €400 of a book. She did not buy it, but I was able to trade, teach.» 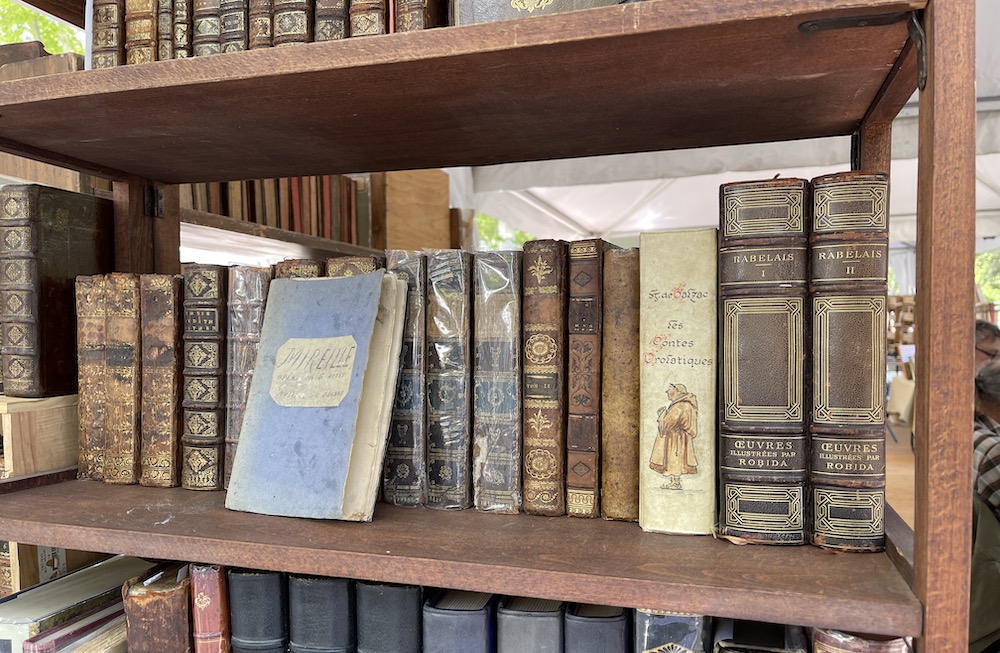 The plague be the books!

At the same time, the regulars do not miss the call: they are already in the book markets organized by the association, about ten between March and October. “It brings animation to the towns, these are actions that also allow us to find new clients.“Which also reserve famous surprises.

LEE: Prohibit the sale of books in a market, in times of essential bookstores?

“Buying a second-hand book, what we call a bookstore, books that may be around thirty years old, but are out of print, hard to find, doesn’t appeal to everyone. I have known some who showed a disgust, as if they had an imperative for the virginity of the object. Others have anguish: I remember one who was afraid of contracting the plague from buying an old book. He feared diseaseslaughs Alain Meyer again.

With the markets, online sales bring another variation of the economic model”,and even more, selling online is a necessity. First of all, shipments with the Book and Brochure rate make it possible to reach foreign customers. Then traceability has improved a lot over time. And international carriers are reliable: we not only have La Poste as a contact“.

However, the new legislation that will impose, for France, single shipping costs, will not affect the market for old or second-hand books. The booksellers have other battles at the moment: these new companies that, under the pretext of a solidarity economy, are torpedoing the small bookstore sector.

“When we recover books from libraries in clearing, or donated for free by individuals, and we trade them giving us the air of a lamb, yes, that bothers me a little» concludes Alain Meyer. 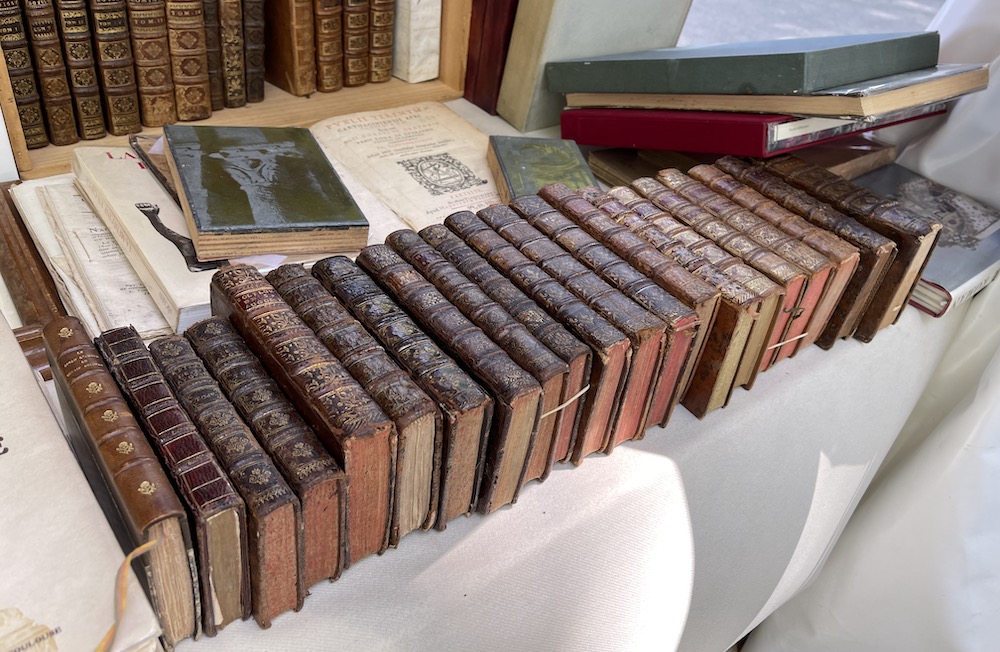 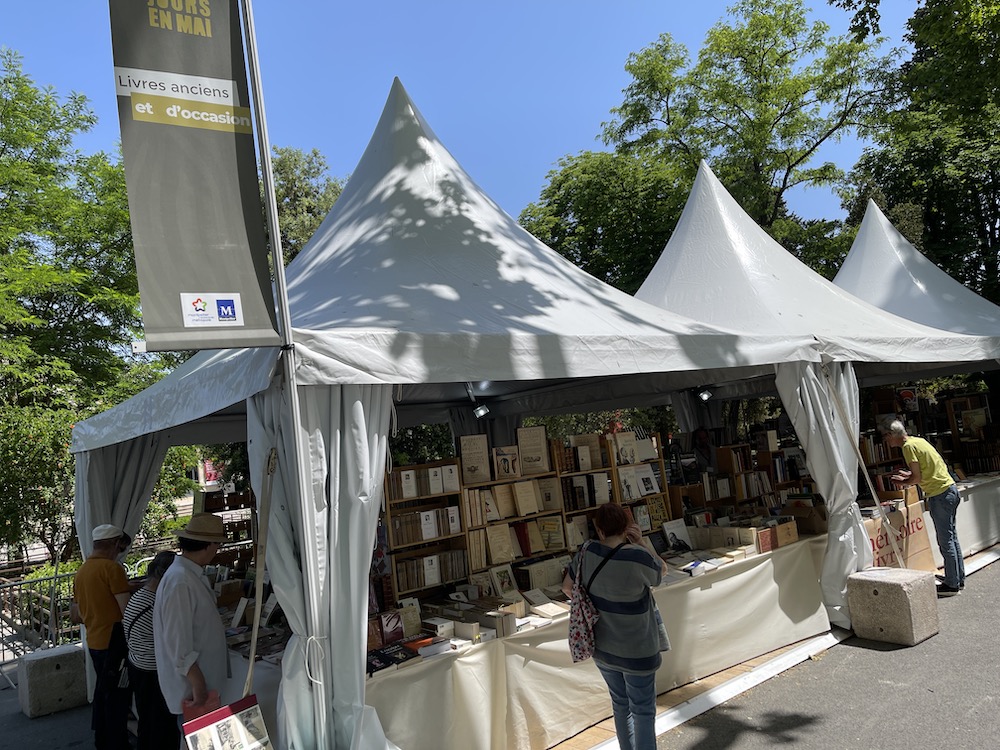 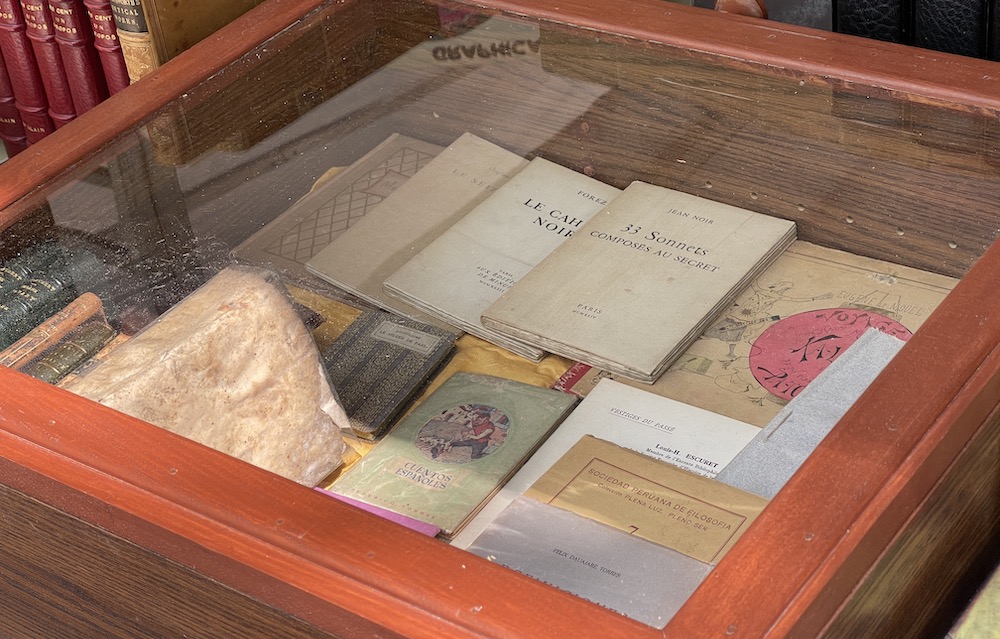 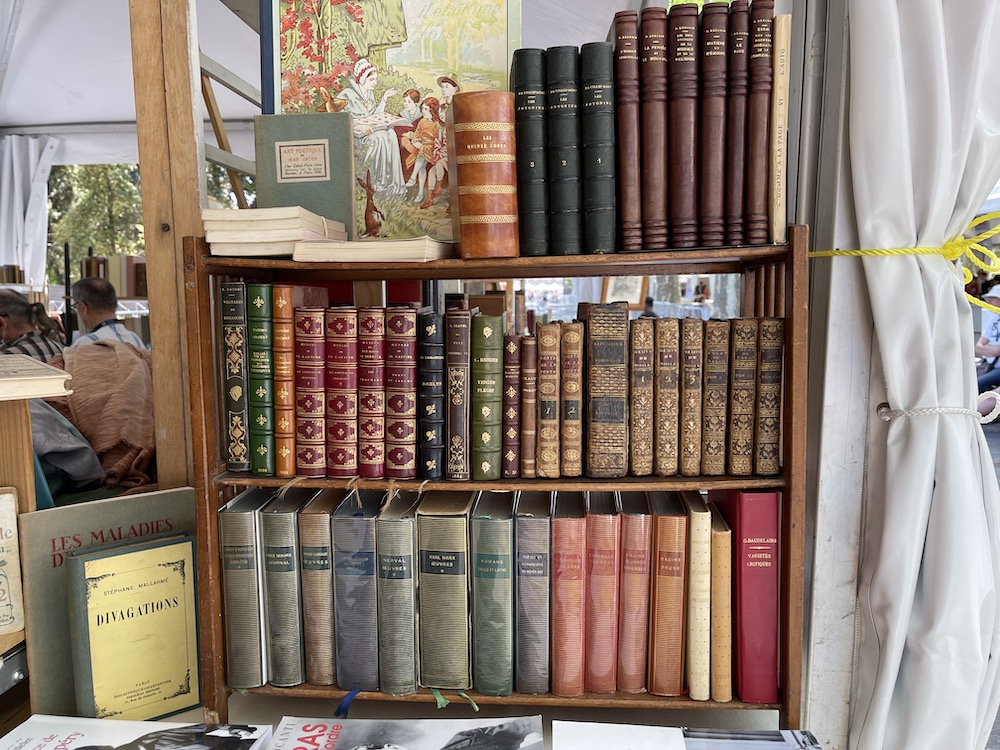 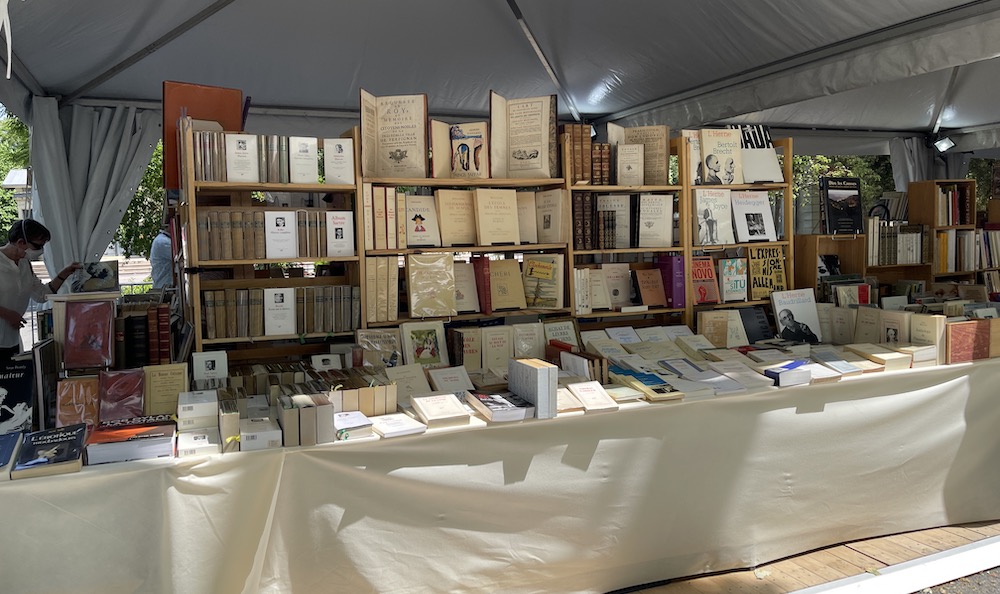