Throughout the month of July, booksellers tell us what their current must-reads are. This week: Gabriella Garbeau, founder of the Racines bookstore, who presents us with three titles to reflect on our relationship with nature, the environment and the earth.

“It’s a children’s book written by an Aboriginal storyteller, with a glossary of words in French and two Aboriginal languages. He talks about our responsibility to the earth, the preservation of the planet, respect for animals, all the gratitude we should have towards this land that feeds us. These are values ​​that I try to instill in my son and I find them a lot in Aboriginal children’s books. […] The author writes: “We thank the earth that cares for us.” He makes great conversations. It’s a beautiful book that I really like, from a major publisher that publishes Aboriginal books. » 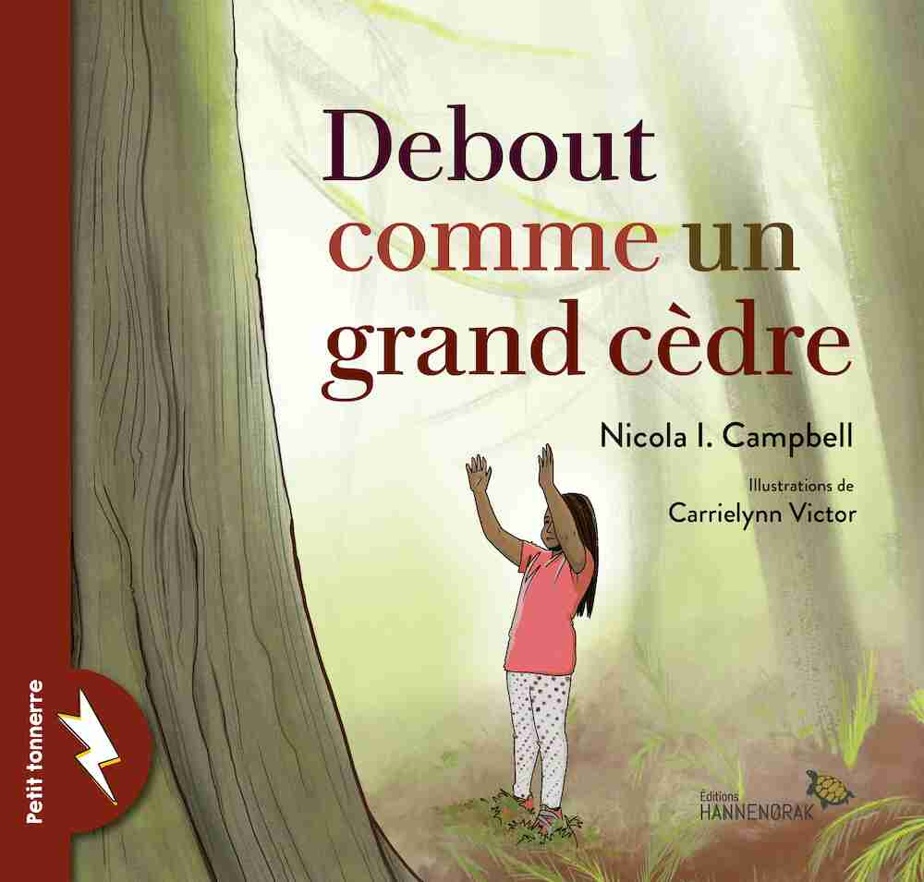 Nicola I. Campbell and Carrielynn Victor

“I love the last line of the book: ‘The rest we’ll improvise together.’ It was kind of a history lesson for me that pushed me to investigate. There were names he knew, but others less so, like the first black slave in the country. It is very current. The author makes connections between the Kanesatake resistance and Black Lives Matter, the cross-struggles. I like that you speak of support, of healing between our communities, of rebuilding relationships of solidarity between the different racialized and indigenous communities. […] Even if, as a person of color, we feel less concerned [par les débats sur le territoire], we were received in these unceded lands. » 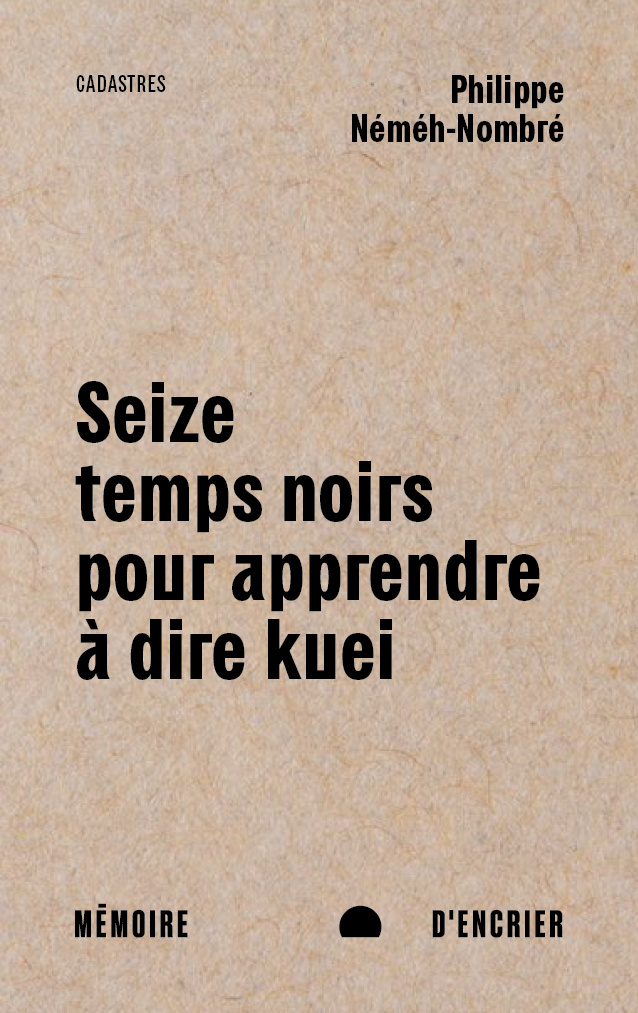 there is something in the water

“There is a documentary that was made about this book, but I wish I could read more about environmental racism in French. What’s interesting is the intersection between racism and the environment, capitalism, how all these things intersect. The author talks about the way things are managed in certain territories, the fact that certain indigenous communities do not have drinking water and the way people move. When there are environmental crises, it particularly affects racialized communities. He also talks about Africville, this black community. [au nord d’Halifax] that has been erased and relocated, and the various struggles against environmental racism in Canada. » 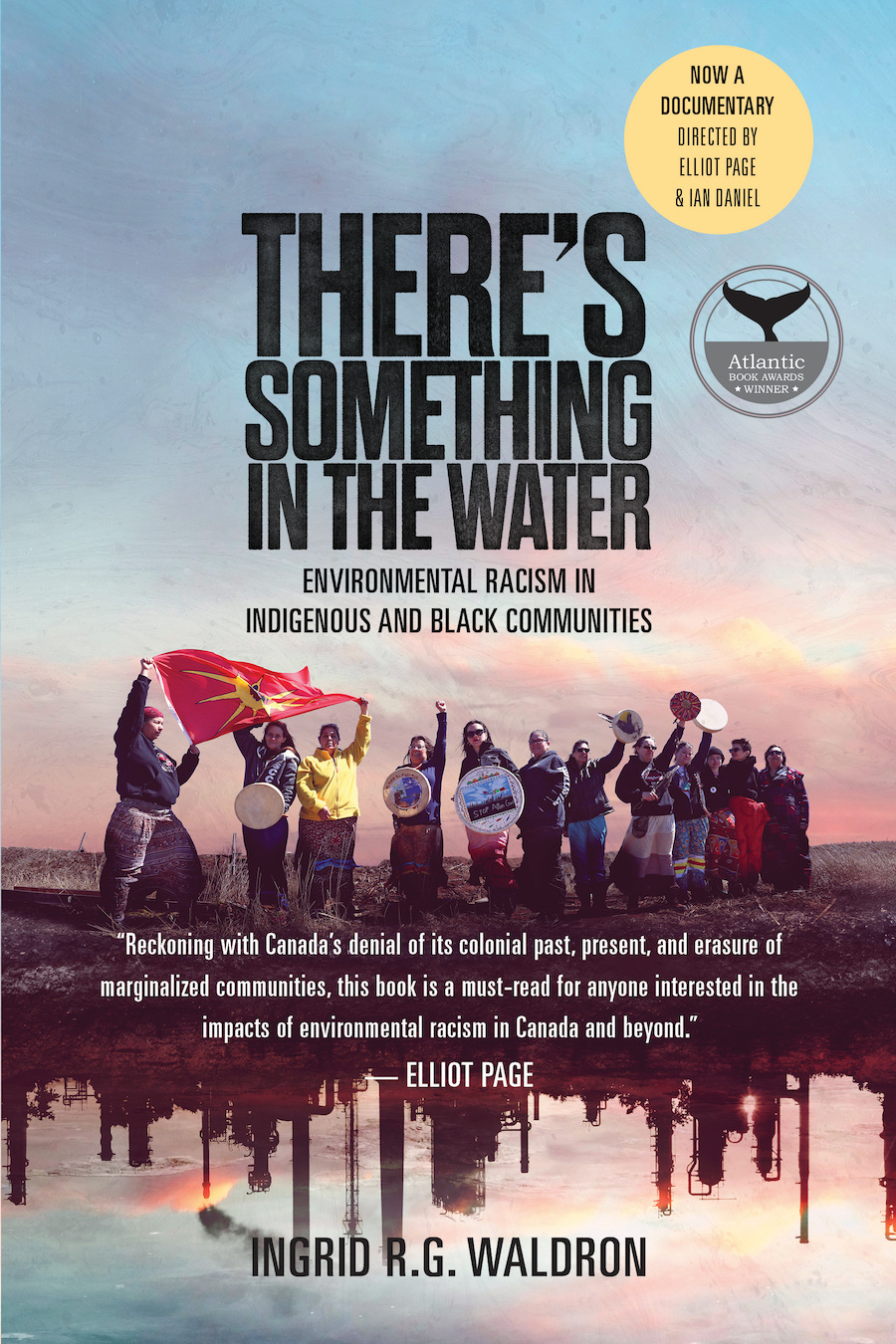 there is something in the water