In the 1930s, when the world was experiencing a severe financial crisis and witnessing the rise of autocratic regimes, a woman inherited her father’s fortune and now had to manage the family bank. However, she will have to fight to rebuild her life after great dramas.

The writer Pierre Lemaitre himself signs the script for this film adaptation of the second volume of his trilogy of novels children of disasterstarted with goodbye up therebrought to the screen by Albert Dupontel in 2017. Such a case is quite rare (rarely does a writer sign the stage for an adaptation of his solo novel), but it is clear that this time it was a success.

Directed by Clovis Cornillac (Bella and Sebastian 3, It’s magnificent!)who signs here a fourth feature film as a filmmaker, colors of fire It is a classic, somewhat old-fashioned, high-quality feature film that takes us back to the time when French cinema also knew how to offer beautiful films with a more popular vocation, in the noblest sense of the term.

Offering first a sequence shot – quite successful – to which a drama will end, Clovis Cornillac highlights a story set in a French bourgeois family in the interwar period. We met the Péricourts 10 years after seeing them in goodbye up there, with, this time, Léa Drucker in the role of Madeleine (played by Émilie Dequenne in the feature film by Albert Dupontel). The sole heir to the financial empire bequeathed to her by her father, much to the annoyance of Uncle Charles (Olivier Gourmet), the latter will be the object of intrigues to the point that she, ruined, will have to rebuild her life with a disabled man. son.

colors of fire takes on the allure of cleverly orchestrated revenge as the world changes, both financially and politically. Leah Drucker (Up to the hilt, Close) gate colors of fire from a distance and once again offers a remarkable composition. Opposite her, Benoît Poelvoorde finds one of his best roles in this character of an industrialist who intends to innovate in the field of aeronautics, not without having previously intrigued in the business of the one at whose service he has already been. If the illusion is not always perfect for the character of the singer played by Fanny Ardant, the truth is that, as a whole, colors of fire it is a film as captivating as it is polished. 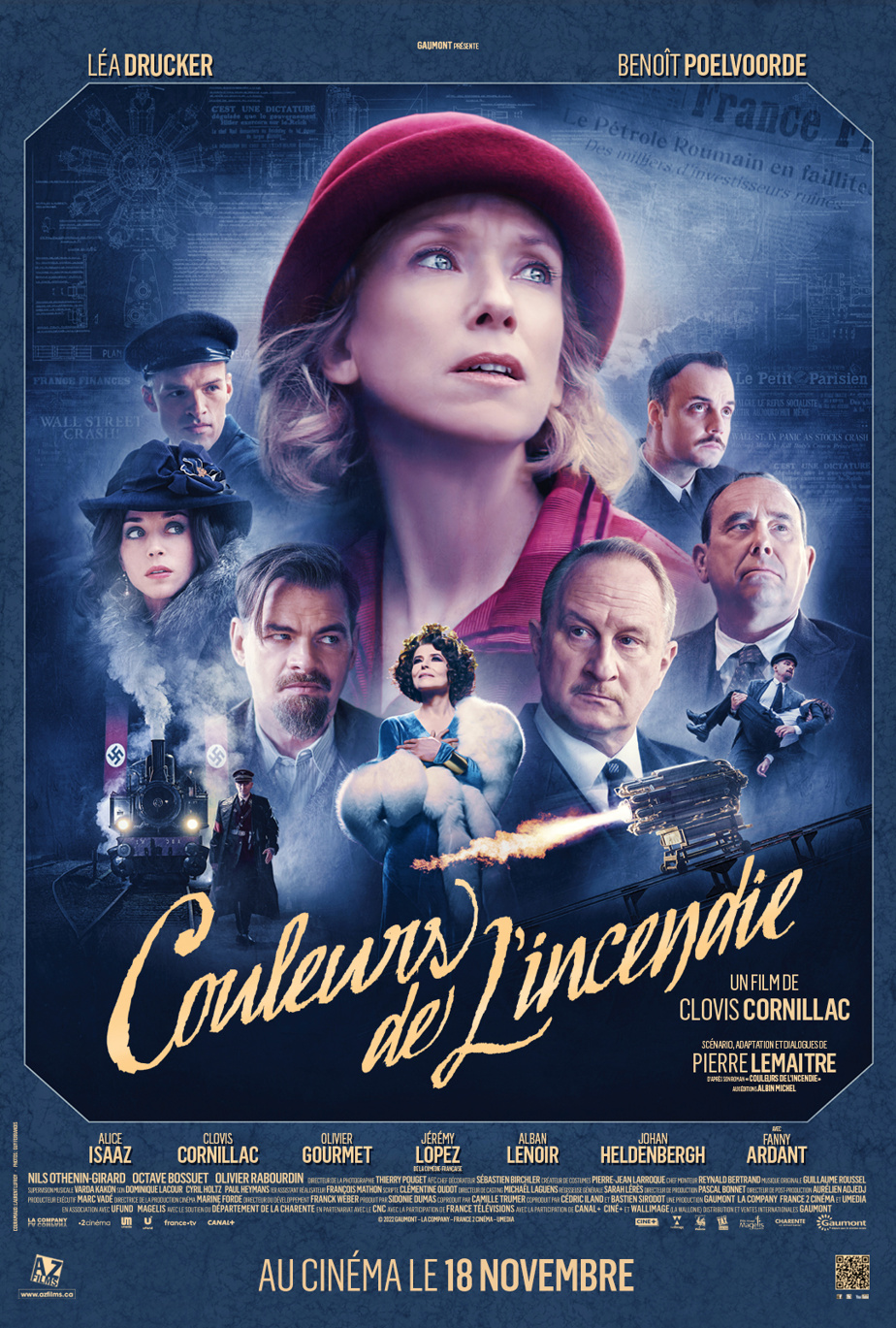